Synopsis and intentions note A movie about sociey.

« Fed up with the overconsumption society, a misanthropist teenager moves to a place where human life is not welcome anymore and decides to settle »

In this world in precarious balance, where the rising generation is responsible for all the others, 24 Mirages Seconde wants to tell the story of a youth trying to reovelt against a future which was chosen on its behalf by a society only caring about immediate profits. 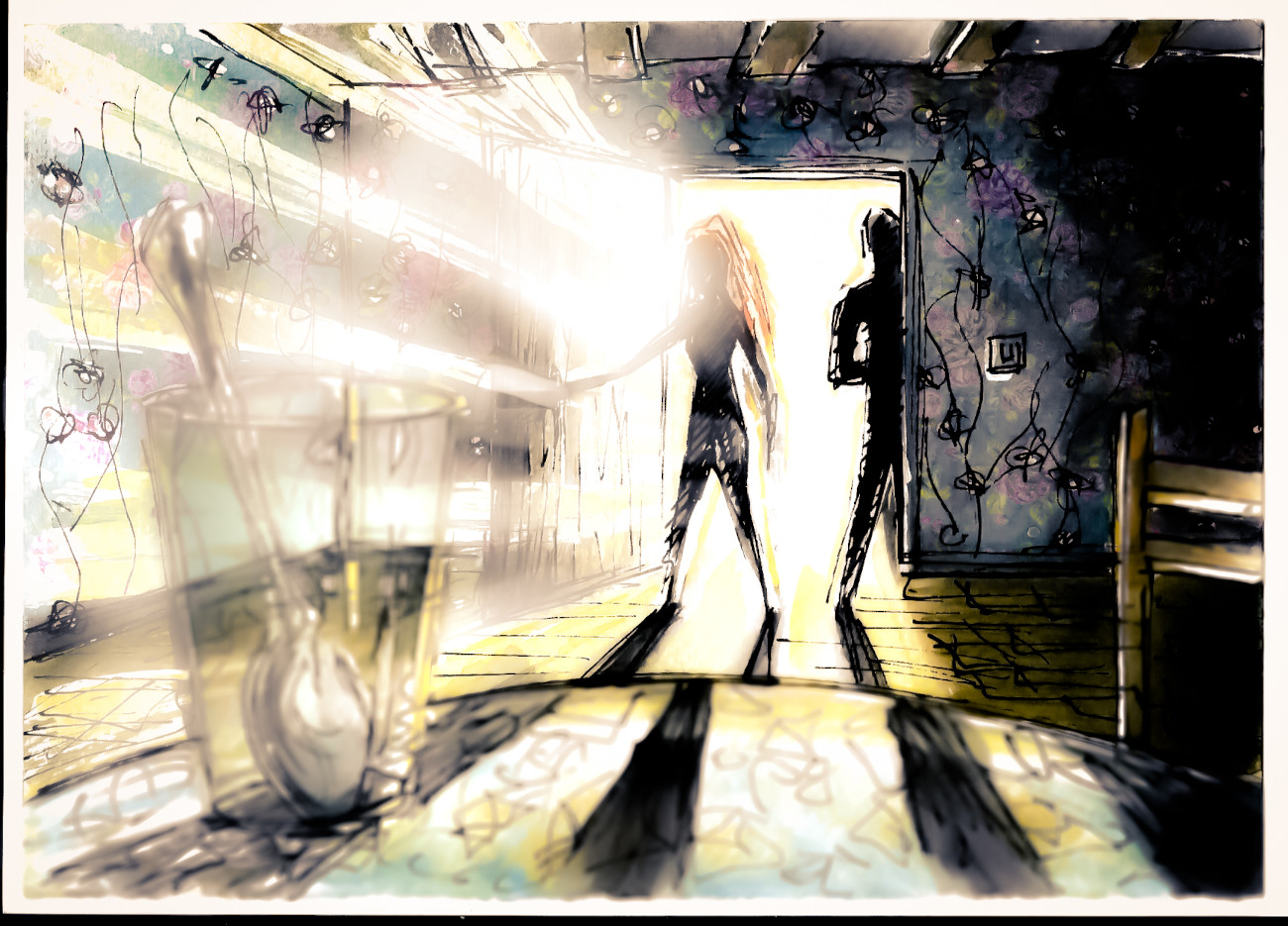 Armel Duval builds one's own universe by entering the very close cinema world, which is not so easy when you don't have the right acquaintances from the start, thus allowing your peers to even notice you. It is therefore only through sheer will and skills which he made his work revealed.

At 24 Mirages Seconde, we believe in him because of his obvious writing skills, which we discovered through his first feature-length script « hearts in fusion ». Yet in order to support his feature-length to be considered, we needed to convince with a shorter project, which is why we chose to help Armel by developing a teaser in the shape of a short film on its own right: « Welcome at Home ».